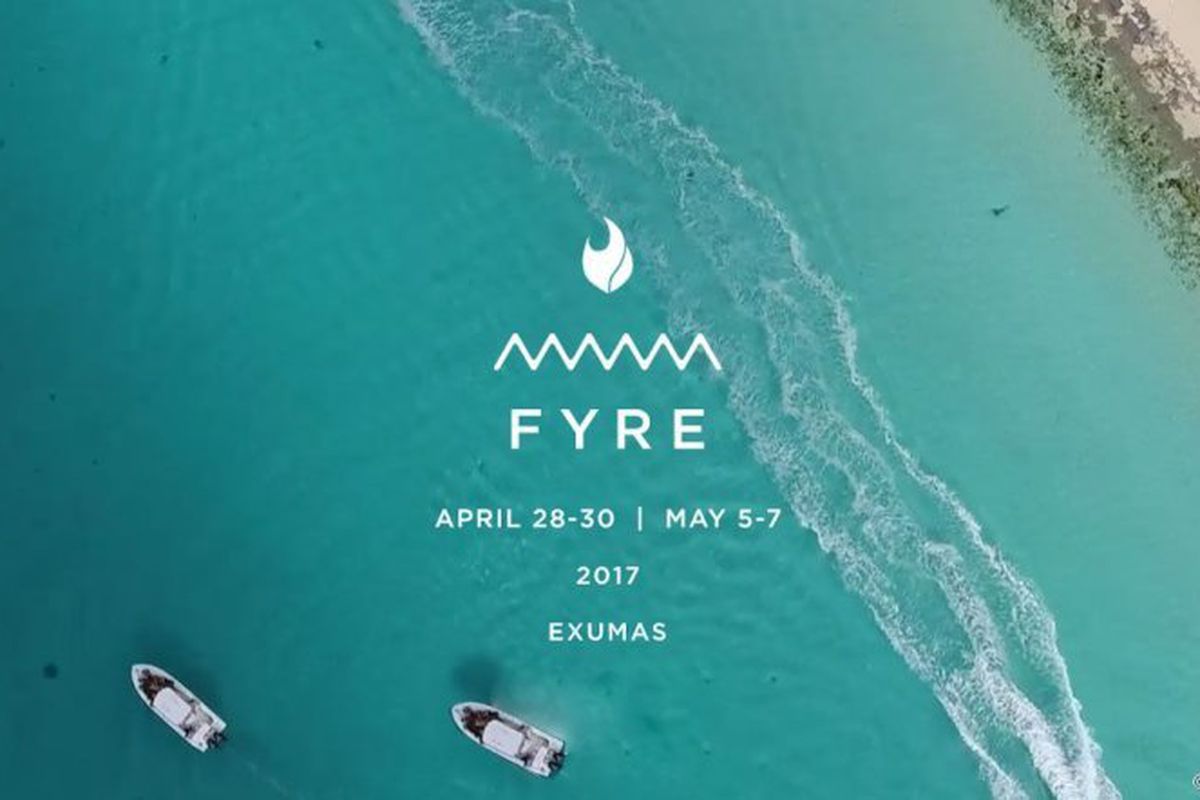 The first time I watched the Fyre documentaries on both Hulu and Netflix I was shocked by what a guy can do to people for the sake of the mighty dollar. It was sad to see what people actually see what they paid for and how the locals suffered. If you want to know more about how people were affected please watch the documentaries.

Being a digital marketer, I was more interested to see how Jerry Media were able to pull this off. They said that they had sold most of the tickets after 3 days of the store being opened. I was impressed and I thought I could learn a lot from these guys. Sadly, after looking at the numbers Jerry Media were also not honest when it came to the Netflix documentary.

They had said marketing the festival was a success but it wasn’t. Here are my reasons:

They spent a ton of money on making their promo video with the models and paying macro influencers. People keep saying someone was paid $250,000 for a post and other were paid to a minimum $20,000 for them to have roughly 300, 000, 0000 impressions.

The festival was to have 40,000 people that means,

Then to make matters worse, only 8000 people appeared on an actual day, meaning rather than using 40,000 we should be using 8000 leading to a 0.00026%. Lastly, most of the tickets that were sold in the end were heavily discounted to make more people to attend the festival.

According to any logical digital marketer, those figures are awful.

I am not sure if there was another agency other than Jerry Media who were handling their digital marketing but they have had serious blowback. Their Instagram account lost 200,000 followers at the time of this writing and they are losing much more. In addition to losing followers, there are several court cases that have been filed against the media house.

Most of the models who were used as influencer marketers are regretting why the worked with the Fyre Festival organizers. Apart from having their names tarnished, they are also being taken to court because they didn’t tell people that the posts were sponsored. If they lost followers because of the festival it’s not been documented but whoever is following them will be apprehensive the next time these women are promoting anything in the future.

Social media in large has lost out because of this event. Companies that run social media site require advertising dollars to the platform so that they can be profitable. If such scams continue to run and they are done on social media in the long run people will stop using their services. This has been seen in the News outlets being avoided because of their biases to one view.

Less than three per cent of private consumption in Kenya was spent on clothing and footwear, which translates to Sh4,150 per person yearly on mitumbas, new clothes and new footwear, according to the survey by Read more…

Traditional jewellers of the past had an easier time selling jewellery. They would setup a store in a popular spot and they were sure people would come inside looking for their products. Gone were the Read more…