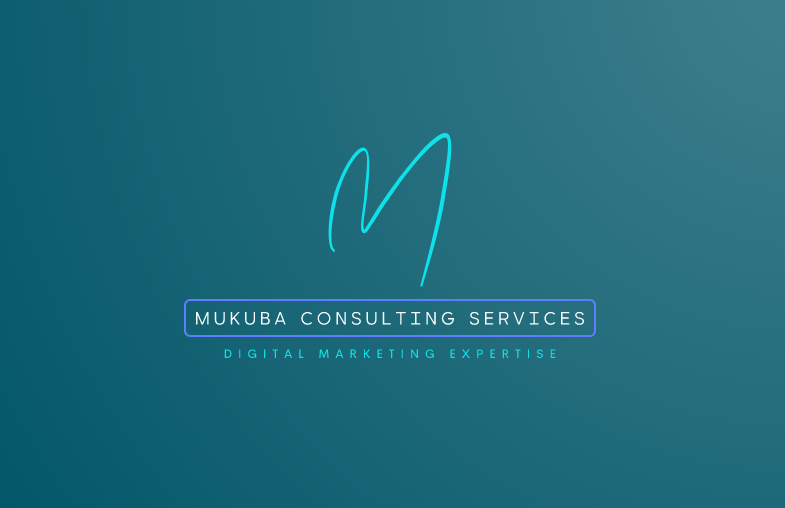 0
How Much Money Do You Need for Search Engine Optimization (SEO) and Digital Marketing?
12 December 2022
TikTok
New TikTok Legal Challenges
8 December 2022 by mukuba2002 in TikTok

“The TikTok app is a malicious and menacing threat unleashed on unsuspecting Indiana consumers by a Chinese company that knows full well the harms it inflicts on users,” said Attorney General Todd Rokita in a statement.

Indiana also sued TikTok for allegedly deceiving customers into believing that “reams of highly sensitive data and personal information” were protected from the Chinese government.

TikTok is facing a growing front of opposition in the United States, with several states and the US military banning its use on government devices.

Texas on Wednesday became the latest state to do so, calling for “aggressive action” against TikTok.

The highly popular app is often singled out for its alleged connections to the Beijing government with fears that China is able to use TikTok’s data to track and coerce users around the world.